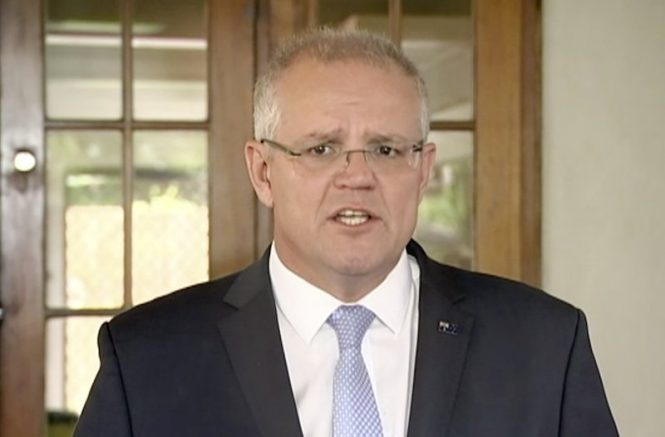 Officials in Australia are launching an investigation to determine if soldiers from the country’s special forces committed war crimes while in Afghanistan.

The inquiry was initially launched in 2016 when Afghani news outlets alleged Australian soldiers killed unarmed men and children. Morrison has called the looming reports difficult news. However, he noted the country must deal with this matter honestly.

“The Office of the Special Investigator will address the criminal matters made in the Inspector General’s report and investigate those allegations, gather evidence and, where appropriate, refer briefs to the Commonwealth Director of Public Prosecutions for consideration,” Morrison stated. “There is a significant number of incidents or issues to be investigated further and that investigation will be inherently complex.”

The special investigator will decide whether to prosecute those members behind the alleged war crimes.

RELATED: Australian PM Morrison to be first head of state to meet in person with new Japanese leader Suga