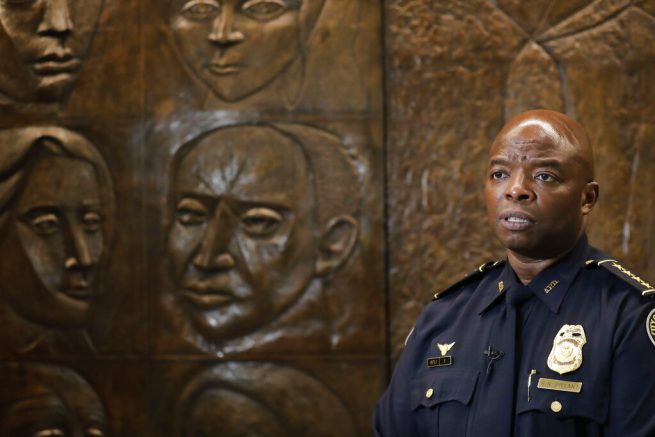 According to Atlanta’s interim police chief, race was not a factor in the fatal shooting of Rayshard Brooks. During a recent interview, Chief Rodney Bryant said his officers are the best in the nation and emphasized Brook’s death had nothing to do with diversity.

This came after Garrett Rolfe, the officer who shot Brooks, was charged with felony murder.

The Atlanta Police Department has faced a grave drop in morale amid national turmoil sparked by the death of George Floyd.

“You have to understand that we’ve been in this space for about three weeks now, where officers are working 12 ½ hour shifts, sometimes even more, being out on the front line, being yelled at, spat upon and items thrown at them. At some point, people get tired. I recognize that.” – Rodney Bryant, interim Police Chief of the Atlanta Police Department

Bryant has said he is confident the police department will continue to move forward and the number of officers calling off work will go back to normal.