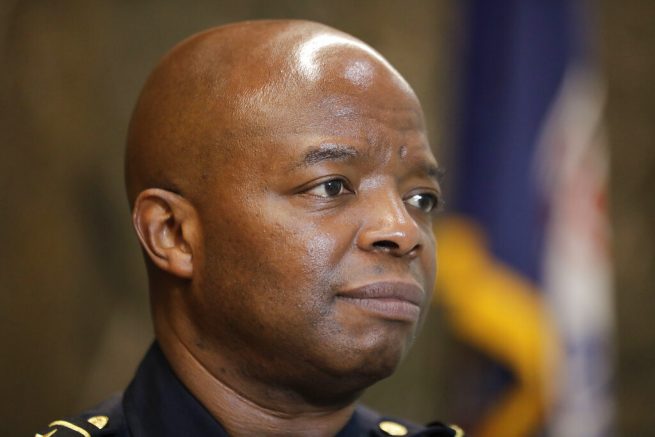 The Atlanta Police Department has refuted rumors regarding officers walking out on the job, but admitted to a higher number of call outs. Reports of protests came after two ex-officers were charged Wednesday in the death of Rayshard Brooks, just five days after his death.

Though there has been an increase in call outs, the department reassured they still have enough resources to keep the city safe.

Earlier suggestions that multiple officers from each zone had walked off the job were inaccurate. The department is experiencing a higher than usual number of call outs with the incoming shift. We have enough resources to maintain operations & remain able to respond to incidents.

“How we behaved as an agency, as individuals, was unacceptable,” she said. “I know we caused further fear to you in a space that’s already so fearful for so many African Americans and I’m genuinely sorry.”

Fulton County District Attorney Paul Howard has stated his office deemed Brooks not a threat at the time of his death. The felony murder charge former Officer Garrett Rolfe is facing carries a life sentence in prison or the death penalty.