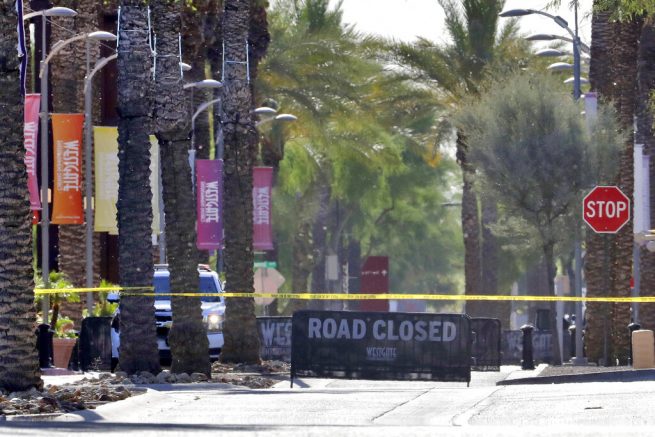 The Westgate retail district is closed off Thursday, May 21, 2020, in Glendale, Ariz. (AP Photo/Matt York)

According to Arizona police, the 20-year-old suspect in the Westgate Entertainment District shooting targeted victims to gain respect. Glendale police identified Armando Hernandez on Thursday and released his mug shot. 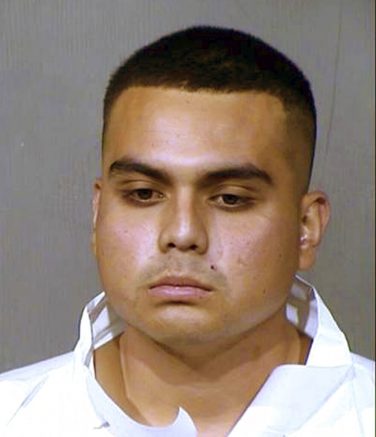 Police confirmed Hernandez has admitted to the crime, which left three people injured on Wednesday.

“The suspect in this case did later admit to detectives that he was planning on going to Westgate to harm 10 victims with this horrendous act,” stated Police Sergeant Randy Stewart.

Hernandez is now facing 16 felony charges and is scheduled to appear in court next week.