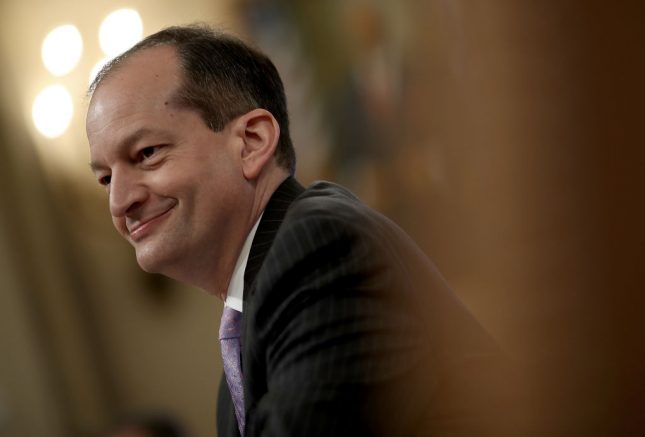 On Thursday, the DOJ allegedly concluded its probe and decided Acosta, who oversaw the conviction, merely exercised poor judgment but did not break the law.

"Letting a well-connected billionaire get away with child rape & international sex trafficking isn’t ‘poor judgment’ – it is a disgusting failure. Americans ought to be enraged." pic.twitter.com/h1MbmDGo5o

Senator Ben Sasse relayed the news and called the decision “a disgusting failure,” adding “justice has not been served.” The DOJ has not commented on the decision. 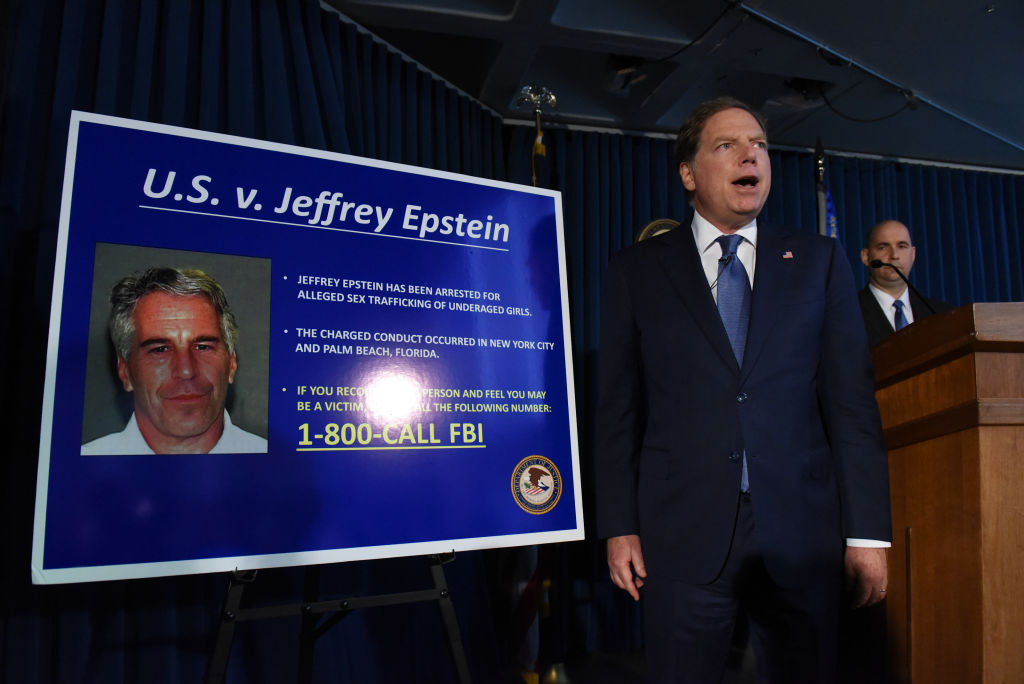 At the time, authorities had ample evidence of Epstein’s widespread child trafficking but only charged him with abuse of a single underage victim. He was given 13 months in prison with a work-release program, which allowed him to leave prison most days.