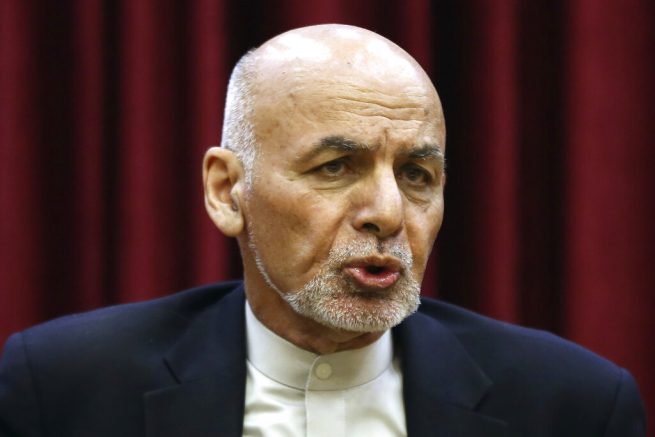 The president of Afghanistan recently announced he has released 500 Taliban prisoners as part of a three-day ceasefire agreement. On Friday, Ashraf Ghani confirmed the move was part of a U.S. brokered peace deal between the two.

The Taliban has denied responsibility for the attacks.

“In response to the Taliban ceasefire announcement, as well as a goodwill gesture and to accelerate the peace process, I order the release of 500 Taliban prisoners,” stated Ghani. “These 500 Taliban will be not from the list that they have given us before.”

Both groups indicated they are ready to talk after the three-day Eid al-Adha holiday, as long as the prisoner swap has been fulfilled.