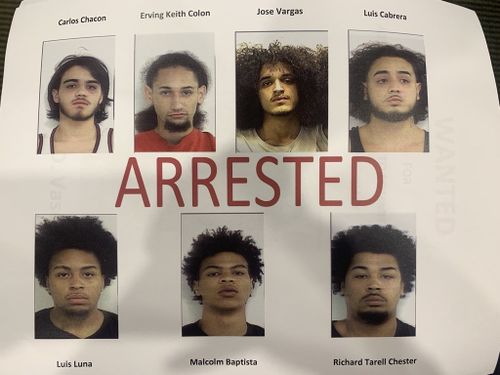 In a handout to media, Rhode Island Police identified seven men arrested over the brutal attack of a 16-year-old girl. (Photo/handout/Providence Police Department)

Police in Rhode Island announced the arrest of seven men in connection with the brutal attack of a 16-year-old girl. On Wednesday, Providence Chief of Police Col. Hugh Clements told reporters seven men had been arrested for a vicious assault which occurred at a party back in December.

Chief Clements reported the girl was lured to a house party where she was allegedly pressured into becoming intoxicated with drugs and alcohol before the seven suspects, along with one other man, allegedly forced themselves on her.

According to officials, one of the suspects later posted a video of the incident on social media.

“And again, the incident is horrifying, devastating, disturbing on so many levels to this young girl, to her family, to this community, and they should be held to the highest extent of criminal prosecution,”Chief Clements stated. “This is a real disturbing case and I can’t commend the detectives involved in this case enough for the work they have put into it.”

The men, ages 18 to 24, are facing charges of assault and conspiracy with a possible sentence of 20-years in prison. One man, Carlos Vasquez, is still at large. 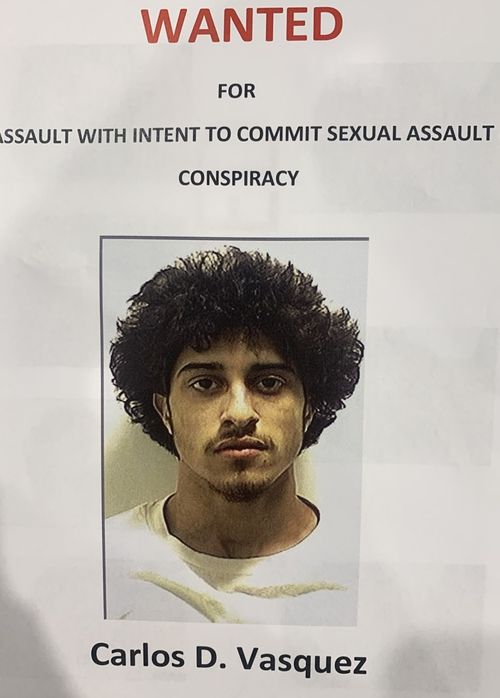