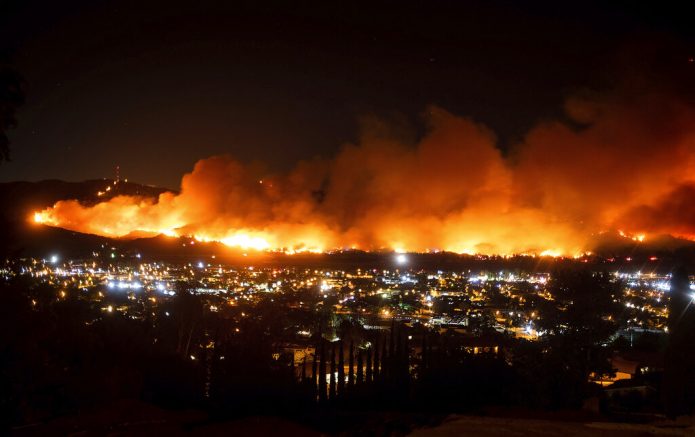 A Northern California newspaper is investigating additional deaths believed to be linked to the 2018 Camp Fire. The Chico Enterprise Record recently reported wrongful death claims made against Pacific Gas and Electric (PG&E), which showed at least 50 more deaths could be attributed to the California wildfire.

Caretakers and family members stated these victims were not included in the state’s official disaster victims count because they were either elderly or in poor health prior to the disaster. Claimants had medical experts and lawyers examine the deceased to prove the victims wouldn’t have died if not for the fire.

Company’s Bankruptcy Plan Is on Track to be Confirmed by June 30 So PG&E Can Pay Victims and Participate in the State’s Go-Forward Wildfire Fund https://t.co/syNftN4JvV pic.twitter.com/fZzLHzN8KM

The Camp Fire, which was traced to PG&E transmission lines in 2018, ravaged Butte County. A total of 86 people were killed, making it the deadliest fire in state history.

These new claims could end in compensation for the victims’ loved ones. The newspaper said people are still falling victim to complications, such as smoke inhalation, as a result of the flames.

The utilities company has been ordered to pay back $13.5 billion in damages covering four fires from 2015-2018. A committee of mediators will decide this summer how the money will be distributed among victims.